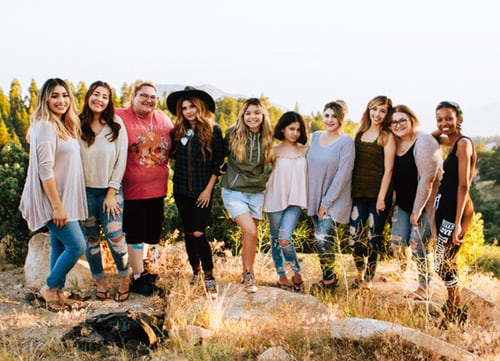 The celebration dates back to 1886 originating in Chicago. The theme of International Labour Day for 2022 is Celebrating the international labour movement.

Anybody who visits Chennai would never miss the Triumph of Labour statue known as Uzhaipalar Silaiin Tamil. The statue signifies that Victory of human spirit over any adversities is possible when we unite ourselves and work. May day marks and honours the contribution of the working sector of men and women around the world.

It constitutes a yearly National acknowledgment to the contributions that workers have made to the strength, prosperity and well-being of the country. Dignity of labour is spread around for the younger generation to understand instead of looking at it as yet another holiday.

It's a day to showcase the strength of the workers and how effectively their struggle can bring in positive reforms for the working class of the society. Younger generation understand the bond of togetherness, strength of unity, respecting fellow human beings etc, which is the essence or the need of the hour.

India's very first Labour Day, "Uzhaipalar Dhinam" as known in Tamil was celebrated on May 1, 1923 in Chennai, on Marina Beach. The Labour Kisan Party of Hindustan had organized the celebration and a resolution was passed stating the state government to declare it a holiday.