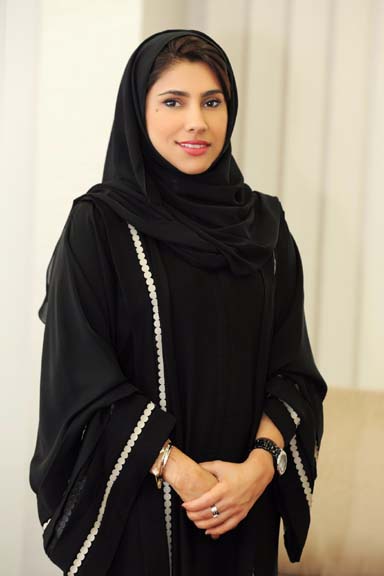 Hanadi Saleh Al Yafei, Director of the Child Safety Department (CSD), an affiliate of the Supreme Council for Family Affairs in Sharjah, hasstressedthat the safety of children, both online and offline, should be of atop priority for child-centric organisations and social entities around the world. With lifestyle changes leading to blurring of lines between what is right and wrong, and indiscriminate use of social and other mediums of digital media, children are now becoming more vulnerable to abuse and manipulation than ever before. Thecrucialmatter has been included in the ‘2030 Agenda for Sustainable Development’to ensure that children’s innocence and rights are protected.

Al Yafei pointed out that theEmirati society is well-knit and inclusive, while being rooted in its heritage and history. The leadership in UAE along withits social institutions are dedicated to serving all members of the community, making it one of the safest societies in the world. Al Yafeinoted that protecting children against any potential risk is a priority for every Emirati citizen and resident.

The statement was made ahead of the second edition of the Child Safety Forum (CSF),taking place (tomorrow) on November 17 in Sharjah, under the theme, “Keep their innocence”. It aims to identify and analyzedirect and indirect malpractices that lead to child abuse, as well as define responsibilities of parents and child-centric entities to promote the Emirati society as a role model in protecting the rights of all its members.

UNICEF estimates that 12.7% of the world’s children are sexually abused before reaching the age of 18. Globally, 1 in 20 adolescent girls aged 15 -19 year - around 13 million - have been sexually abused at some pointin their lives. (https://www.unicef.org/media/89026/file/CSAE-Report.pdf)

Al Yafeistressedthat child safety and welfare is the joint responsibility of both individuals and organisations, particularly those associated to child’s welfare. It is their duty is to shed light on this global issue and find effective solutions through collaborative global action, she added.

The CSD Director said thatthe upcoming Child Safety Forum would focus on various societal factors at play, which directly impactschildrensafety. Startingfromthe family level,she emphasized,parentsplay a primary role in monitoring their children’swellbeing and educating them on the threats related totheir wellbeing. Al Yafeicalled on parents to communicate openly and effectively with their children, as this will aid in building the trust and understanding between the two.

She noted that the forum encouraged academics, as well as social entities and parents, to take a collaborative approach to build a strong response mechanism to counter violations of children’s safety and rights.

“A society that embraces moralityautomatically protectstheir children’s innocence and rights,” she concluded.